This is a survival game, but you won’t feel lonely.
People live in the town, and there is a story and a quest. 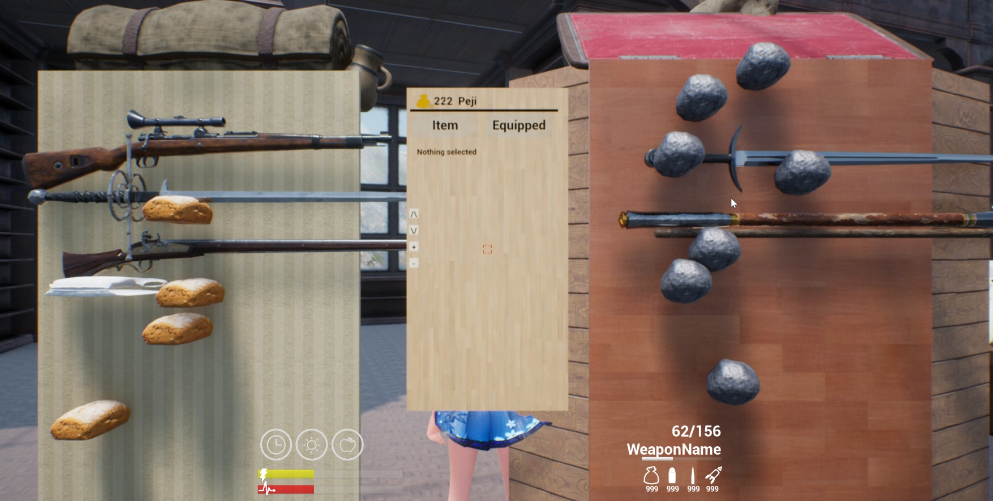 This is the next-generation inventory.
Icons are no longer necessary. You can get and organize objects that actually exist.

Permanent death
You will need to go to dangerous locations to get resources.
You can lose your life to predatory creatures, bandits, or harsh weather conditions.
There is no option to set difficulty levels, but it is recommended that beginners choose the beast man species.

Combat
NPC can fight with the same competence as players.
It is nearly impossible to win by risking your life against a large number of enemies even in one-on-one combat. 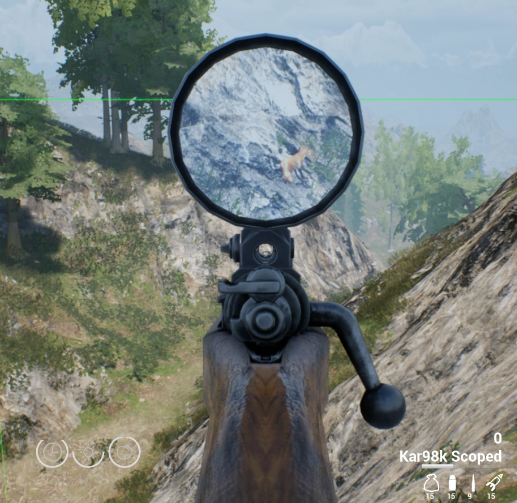 Ancient weapons
If you have a machine gun, you can annihilate an entire army. The problem is that bullets are worth more than human lives.
It is usually better to use close combat weapons rather than bullets.
But in an instant of crisis, it may only be machine guns and bombs that will save you.

Story mode
In this mode, you follow the main quest of 51000 Japanese letters amount.
It is not a simple quest. It develops from a unique world and this makes what follows unpredictable.
Tutorials appear naturally in the story, and it is recommended you use this mode once when first playing the game.
All of the lines are recorded in Japanese.
Fast travel is a specialized function of story mode. It cannot be used in survival mode.

There is no word about sex and gender in this game.
But girls wear short skirts. that can be sexual contents.